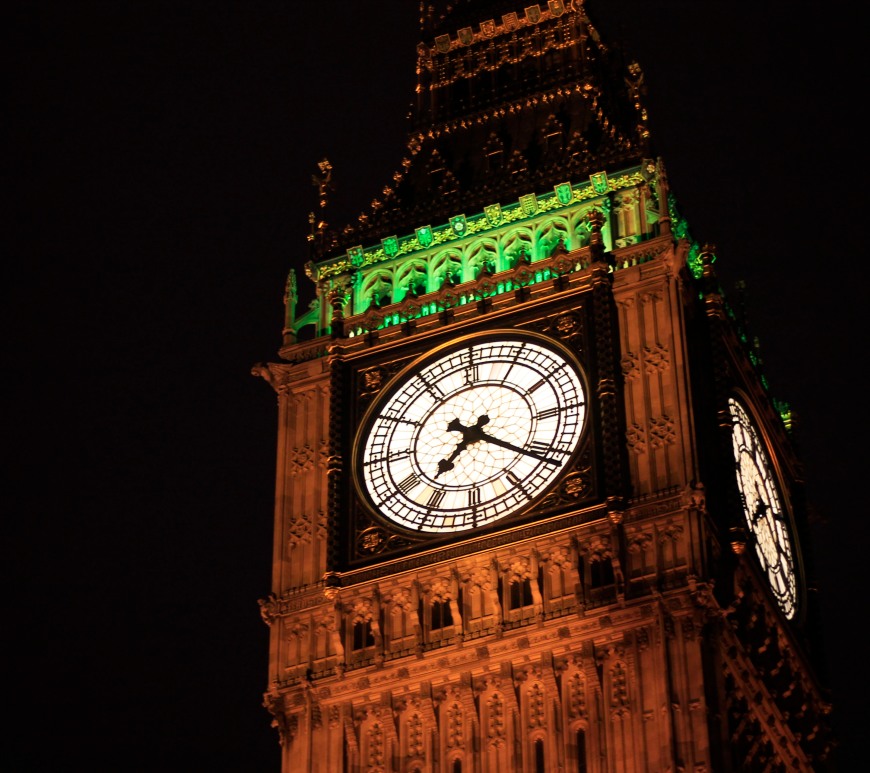 London is a modest city. Physically, it doesn’t have as much to offer as other European cities I’ve visited. Its streets don’t boast the obvious architectural beauty of Paris and it doesn’t have the quaint waterfront of Copenhagen. Unlike say Danes, Londoners aren’t obviously identifiable as being Londoners. For those of us who have never been before, we often think of London in terms of … END_OF_DOCUMENT_TOKEN_TO_BE_REPLACED