When I arrived late at night to a party hostel in Hanoi, I wondered if I was in the same place that everyone raves about. The staff was rude and ambivalent. The street was dirty and chaotic. Where was all the amazing street food? The friendly people? The 7-11 convenience stores that had been such lifesavers in Thailand?

I was a bit down and out—the part of traveling alone that you don’t see in curated Instagram accounts. I had lost my debit card in Thailand, which meant I was stuck in Hanoi with a limited budget until a new one arrived. But like any new city, you have to try to separate your personal feelings from the place itself. Maybe the city would reveal itself to me, I just had to give it a chance.

I moved to a quieter hostel, booked a boat trip to Halong Bay, and went on a walking street food tour of the city. But mostly I just observed: the motorbikes that weaved through the streets; the men drinking strong Vietnamese coffee every morning; the locals eating at banh mi stands; the crowds sitting on tiny plastic stools at beer corner; the hoards of shops selling knockoff North Face gear and souvenir T-shirts. Slowly but surely, I began to understand the frenetic rhythm of the capital city. And I began to notice its charm.

The Old Quarter is the hub of most activity. Without a recognizable skyline or skyscrapers, a lot of old architecture remains. There aren’t a lot of tourist attractions, but the streets are vibrant, and the alleys hold coffee shops and local markets waiting to be discovered. And while there aren’t as many traditional street food stalls as in Thailand, the hole-in-the-wall restaurants serve some of the best bun cha and fried spring rolls. Perhaps being “stuck” in Hanoi isn’t so bad after all.

There are also gorgeous landscapes just a few hours away. Whether it’s the hill tribes of Sapa or the waterways of Ninh Binh, there’s no shortage of places to explore in northern Vietnam. I would brave the cold winds all over again just to kayak between the incredible islets of Halong Bay, a UNESCO World Heritage Site. Seeing the shore glow at night with bioluminescent plankton was one of the most surreal experiences.

A week in, I’m beginning to understand when people say there’s just *something* about Vietnam. After all, it is Anthony Bourdain’s favorite country, and his recommendations haven’t steered me wrong yet. With a new debit card in hand and two more weeks to spend traveling south through Vietnam, this is only the beginning. 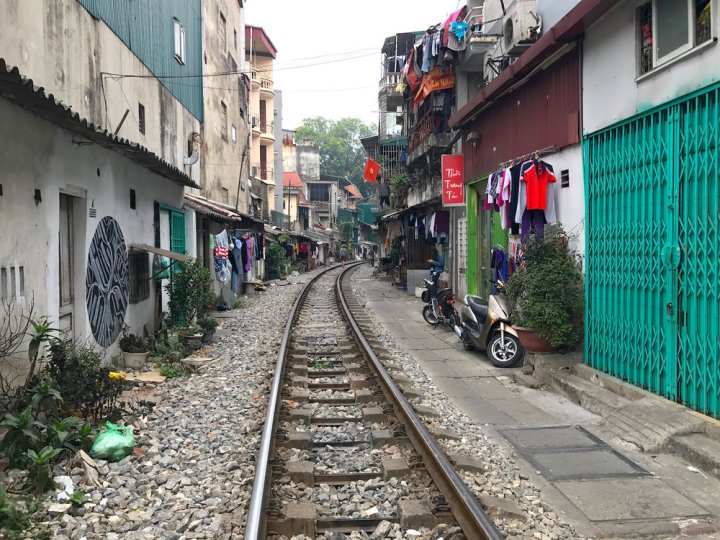 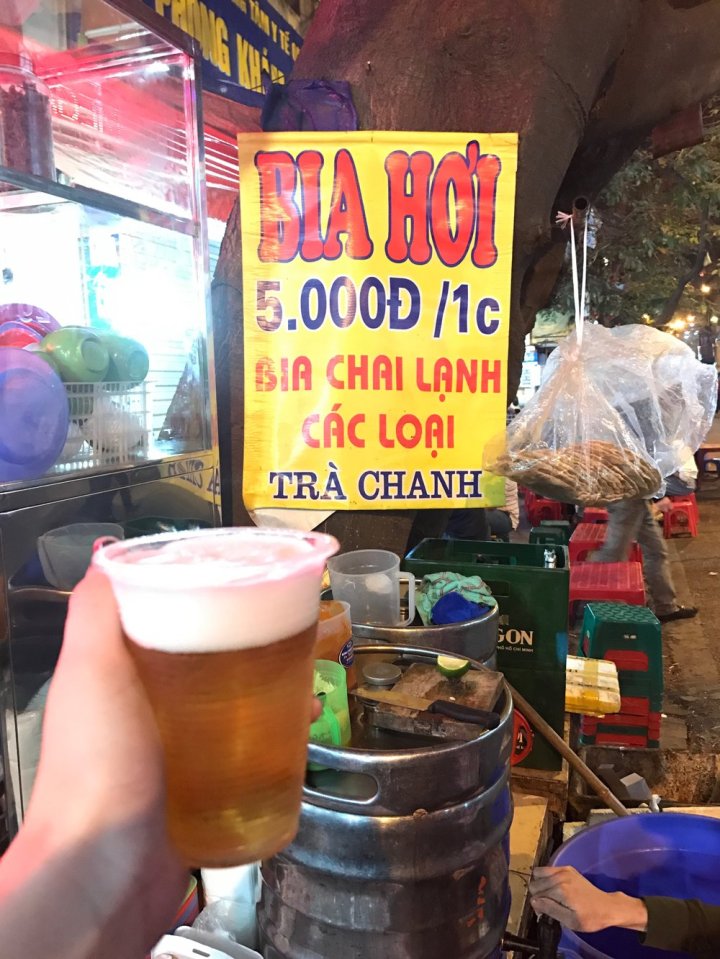 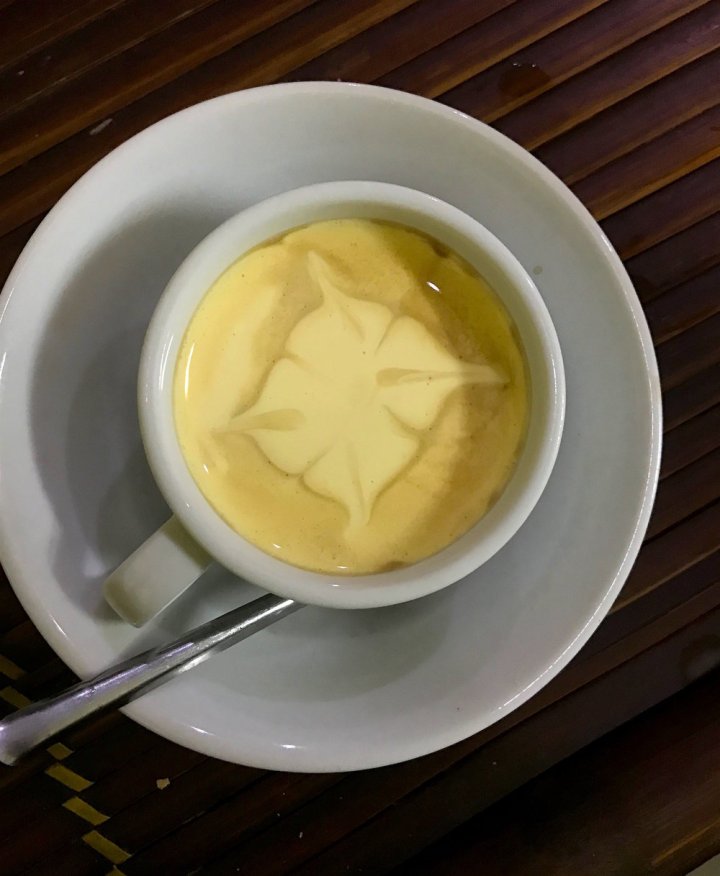 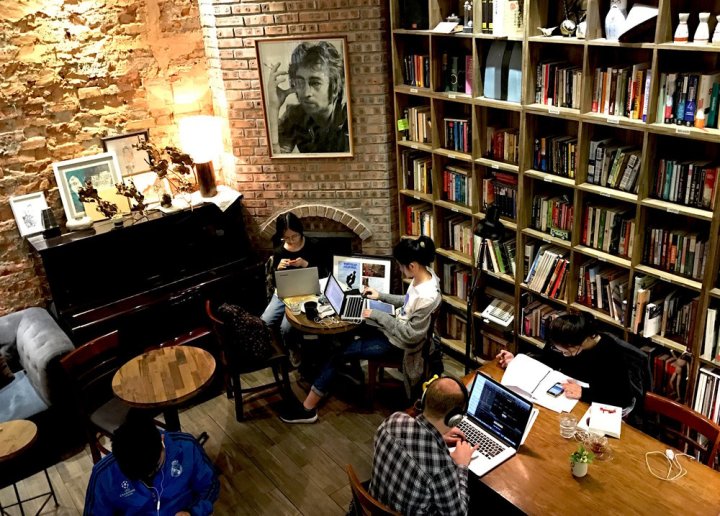