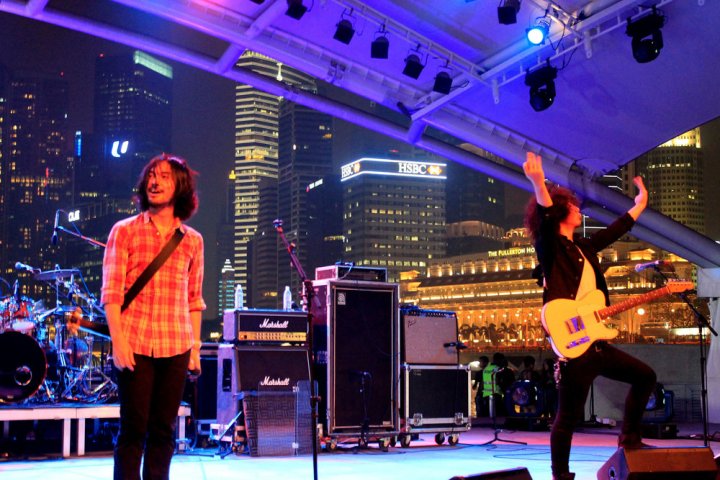 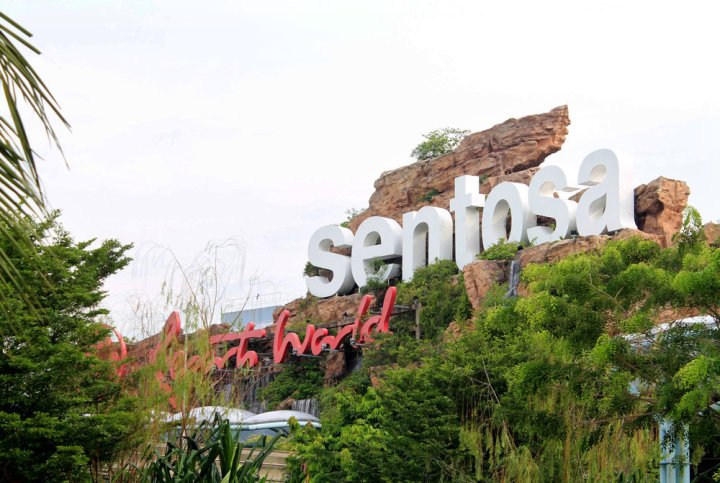 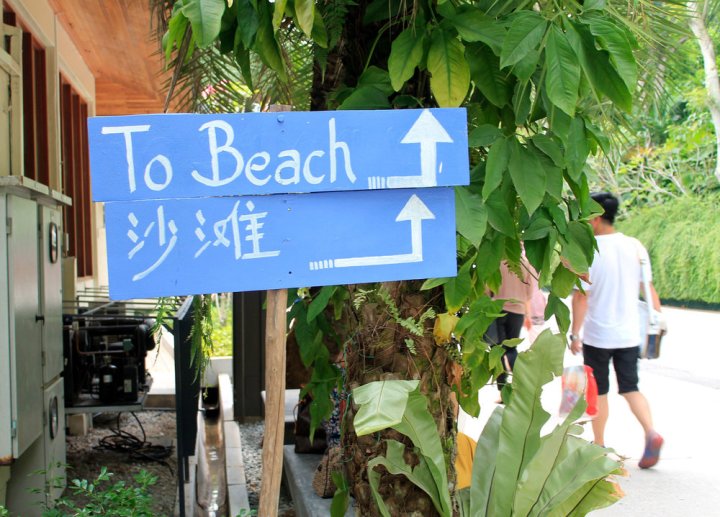 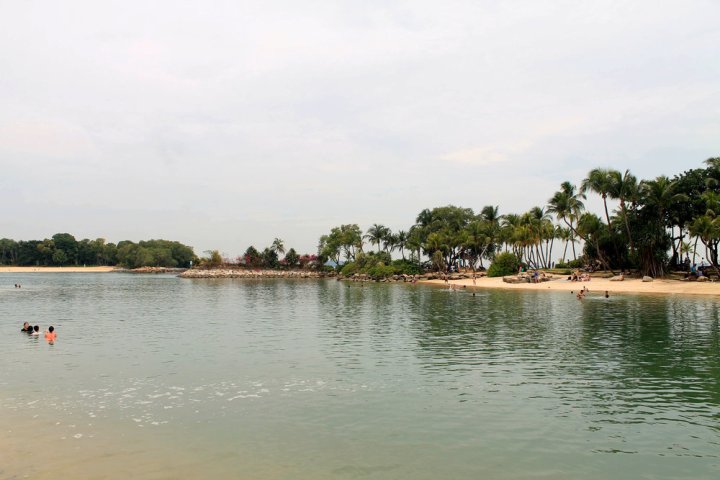 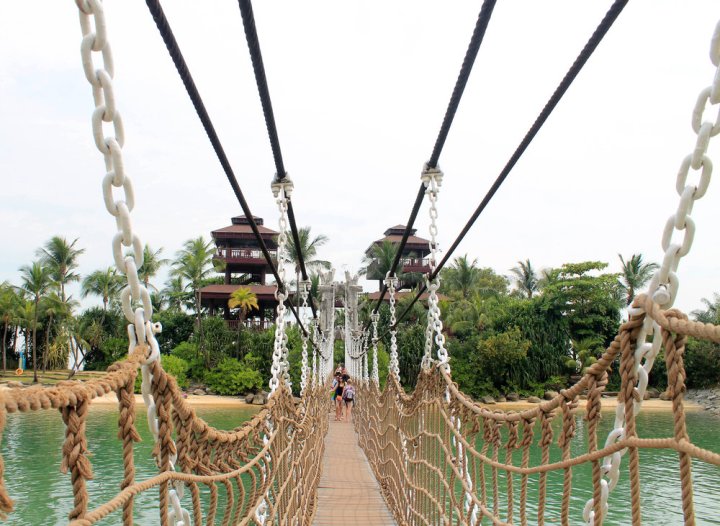 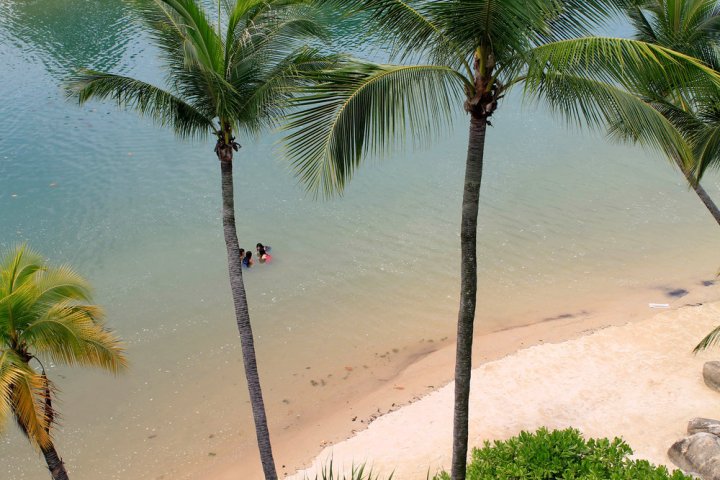 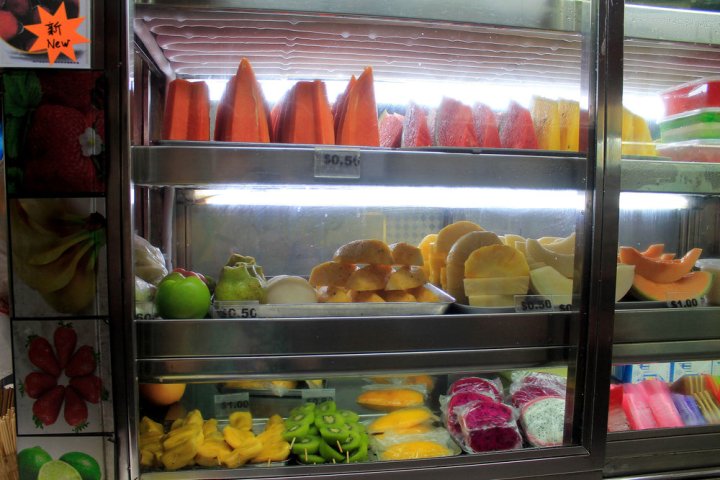 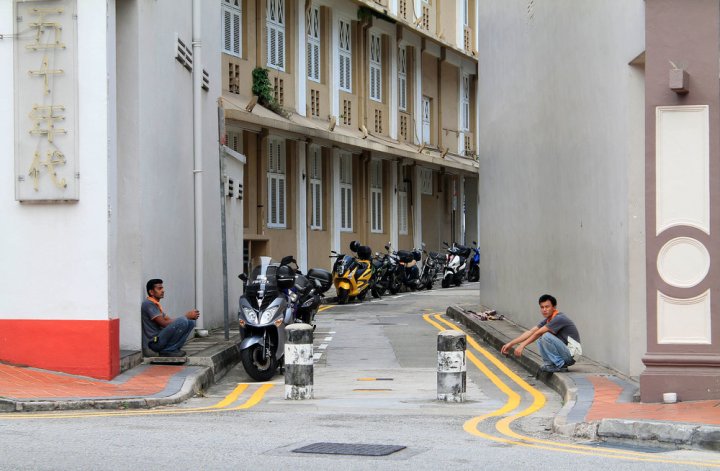 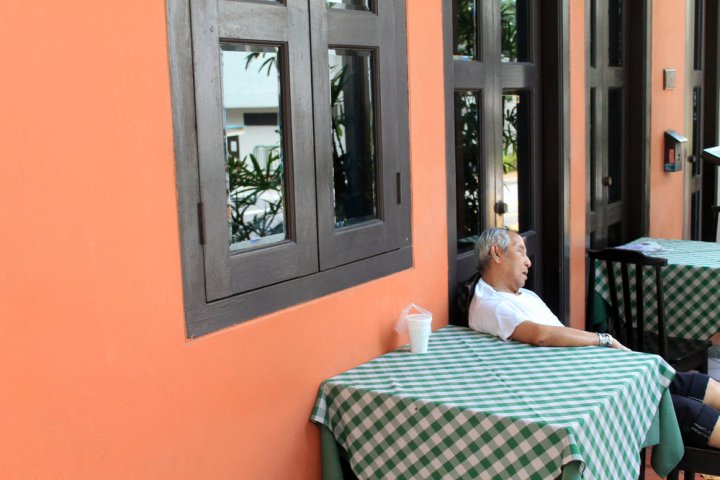 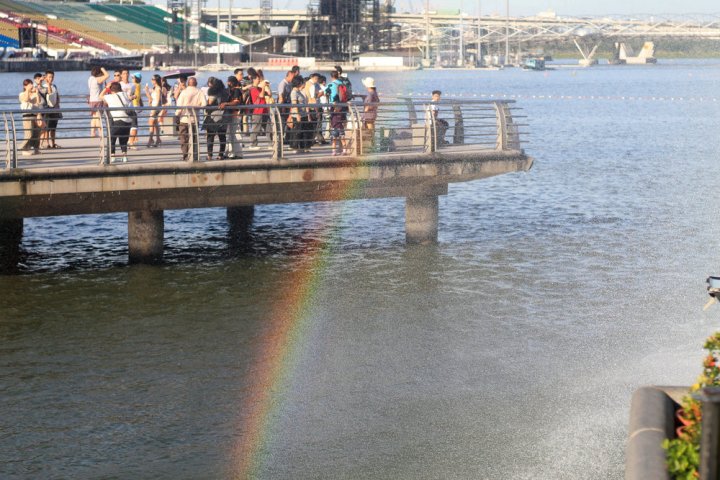 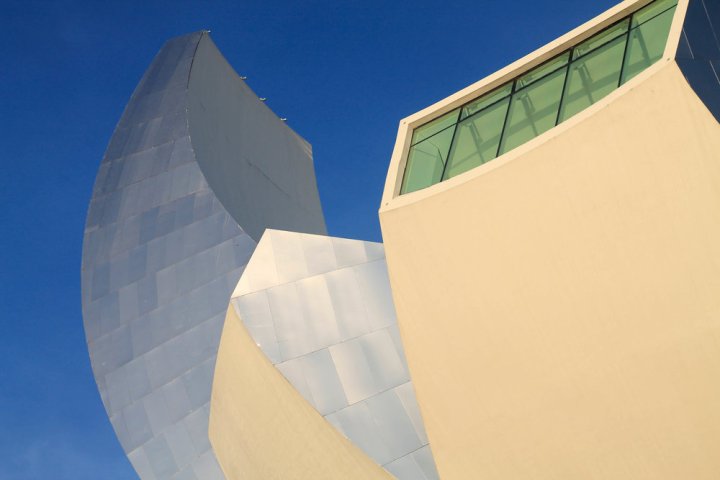 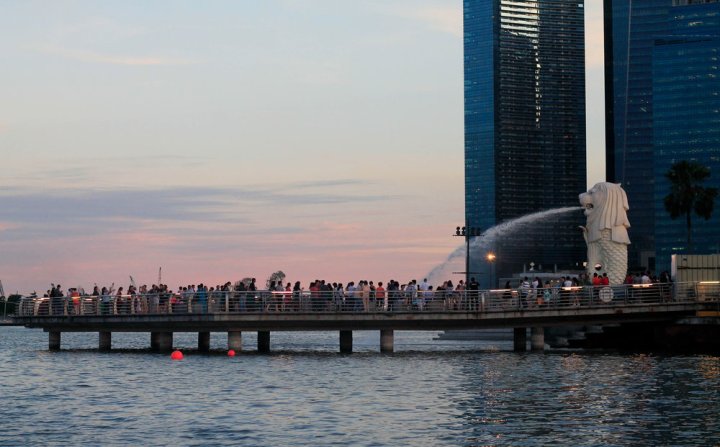 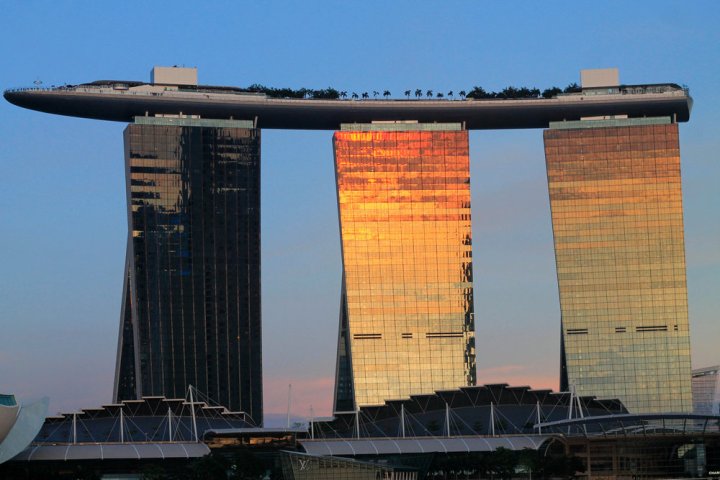 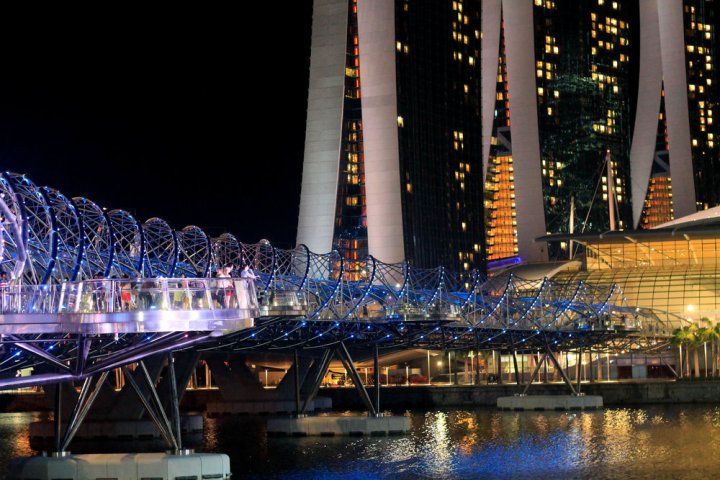 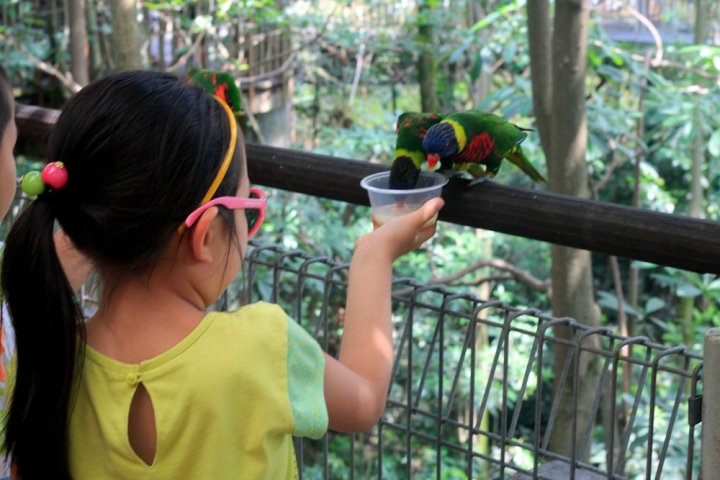 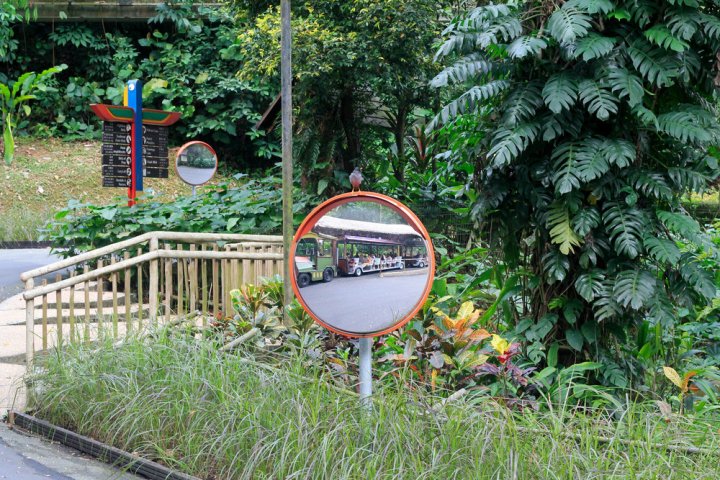 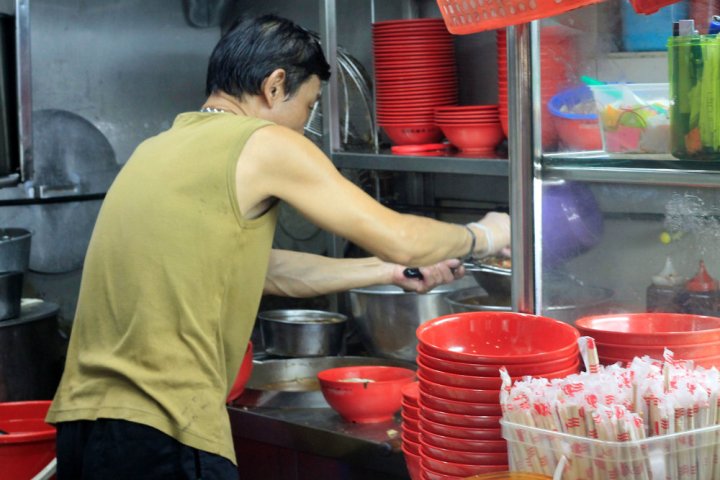 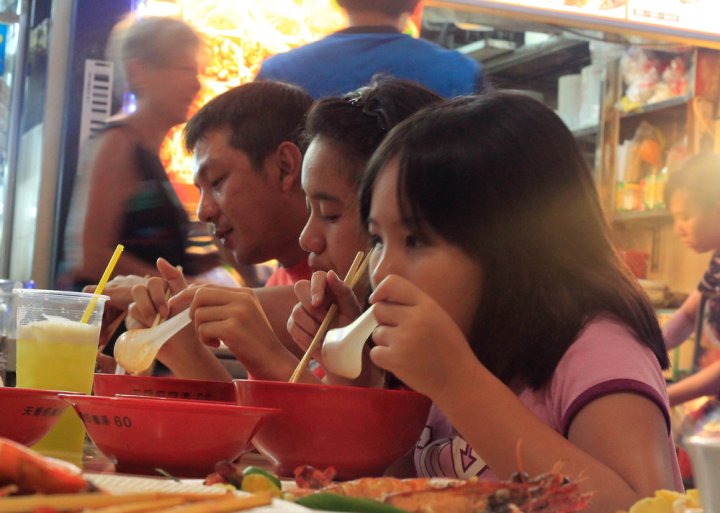 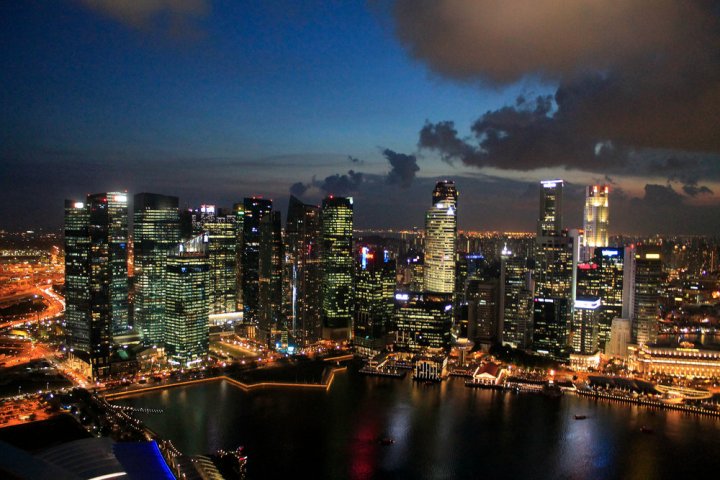 Singapore is a great home base for flying to other countries in Southeast Asia. Every other week I hopped to a different destination, but it was nice coming back to a more relaxed, orderly place after the frenetic activity in places like Thailand, Hong Kong, and Bali.

I’ve spent nearly two months in Singapore now, but after being here for about 48 hours, I wondered if there was much beneath the surface. Maybe if I had spent more time exploring the city and speaking with locals rather than traveling, I would have found a deeper, culturally rich epicenter. But I don’t know if it’s there, or at least not in the way that I imagine it.

This year Singapore will celebrate its 48th birthday; compared to the rest of the world, it’s still a baby. It doesn’t have an millenniums of history like its regional counterparts.

There’s no shortage of attractions and things to do in Singapore. You can easily stay busy with its bustling pockets of bars and clubs, astounding views atop Marina Bay Sands (I could stay in that infinity pool forever), and an infinite amount of festivals and events. Personally though, I like a city that’s a little rough around the edges. On a small island like Singapore, where street food vendors are regulated and homelessness is outlawed, that side remains rather hidden.

For a country that went from being a third-world fishing village less than 50 years ago to the cosmopolitan city that it is today, its clearly doing something right. 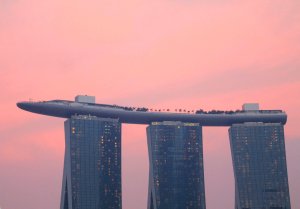 Singapore does a good job of hiding the less-desired sights of a city, while many ordinary Singaporeans work tirelessly behind the scenes while the billionaires reap most of the benefits seen on the streets. If you want to know what really goes on locally, ask a cab driver. Most of them are used to silent rides with Singaporean passengers, but once a foreigner gets them talking, they’ll tell you more than you want to know.

Singaporeans on the street tend to be a bit shy with strangers; don’t expect a greeting or small talk on the subway. The more I travel, the more I appreciate Texas friendliness and hospitality. Although I didn’t quite warm up to Singapore, I enjoyed my time there this summer.

One highlight was Baybeats, a three-day annual music festival that features local and regional bands. Rather than being in an open field with thousands of people, it was more intimate and integrated into the city. It featured three different stages in on a boardwalk promenade with an incredible backdrop of the bay. I was unfamiliar with the bands, but eager to discover music from a region often excluded from mainstream play in the west.

Bands from Malaysia to Japan played different genres of rock. Nothing to Declare, a post-punk band from Japan, was a crowd favorite that put on a really energetic show. I snuck in a few shots in the photo pit until someone realized I wasn’t with the festival.

I’ll definitely be back to the Lion City since my parents just settled into their new place.

It may be far from the U.S., and often takes a backseat to Instagram-friendly European bucket list destinations, but I highly recommend planning a trip to Southeast Asia. I have a much greater appreciation not only for Asian cultures, but also for my home as well—travel has a funny way of putting it all into perspective.

EDIT Aug. 22, 2018: Reading this blog post five years and two more visits to Singapore later, I can’t help but cringe at how out of touch I sound. How I was feeling at the time was completely valid, and it did take a bit for Singapore to grow on me. But as a writer, reading one’s old writing is often difficult. We have to come to terms with how both our writing style and ideas have evolved; I’m happy to say that both have since I wrote this as a junior in college.

I wish I had written follow-up blog posts for each visit to Singapore over the next couple of years, but suffice to say that my views have changed. Singapore is different than many countries in Southeast Asia, but it has a unique culture all its own—a blend of Indian, Malay, and Chinese influences.

Despite its size, you can get still lost in its parks and nature reserves, discover new neighborhoods, and find hawker centers with Michelin-starred chefs. And like any nation, Singapore has its own set of political and social challenges, one that I am quite frankly still a stranger to.

I decided to revisit these blog posts after watching the hit movie Crazy Rich Asians, which was just released to critical acclaim. I read the book when I was in Singapore, but seeing it visually in all its cinematic glory made me miss the time that I spent there. Seeing familiar locations on-screen made me remember things I appreciated about the city-state: how navigable it is, the smells wafting from a chicken-rice stand, even the tropical climate.

While Crazy Rich Asians is largely considered a triumph for Asian representation in Hollywood, the film is certainly not exempt from criticism. Singaporean writer Kirsten Han writes for Vox, “The all-East Asian cast of Crazy Rich Asians is also a misrepresentation of Singapore at the most basic level, obscuring Malay, Indian, Eurasian, and more populations who make the country the culturally rich and unique place that it is.”

However, Mili Mitra notes in her op-ed for The Washington Post, “While it would have been powerful for the film to include more about what race and privilege mean on the island, a rom-com is hardly the proper medium for these conversations. The film would have likely done these heavy topics a disservice, and that would have been a worse evil.”

Clearly I still have a lot to learn about Singapore, and even though my parents have since returned stateside, I hope I have another opportunity to dig deeper.